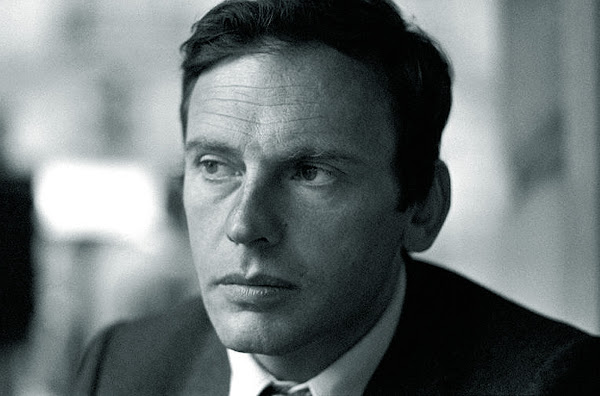 Jean-Louis Trintignant celebrates his 90th birthday today! On my opinion he is one of the greatest actors and has starred in so many incredibly good films that I get to watch over and over again, like IL SORPASSO, UN HOMME ET UNE FEMME, LE MOUTON ENRAGÉ, LE VOYOU, LES BICHES, UN HOMME EST MORT, Z, IL GRANDE SILENZIO, SANS MOBILE APPARENT, LE SECRET, LE TRAIN ou VIVEMENT DIMANCHE (to name a few!)
Eingestellt von fotodiabolik um 1:49 PM No comments: 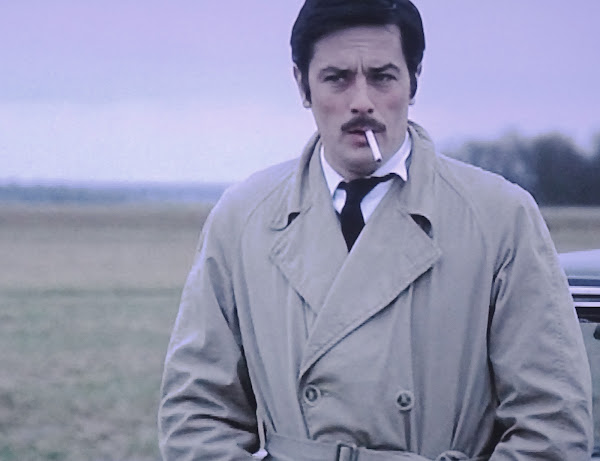 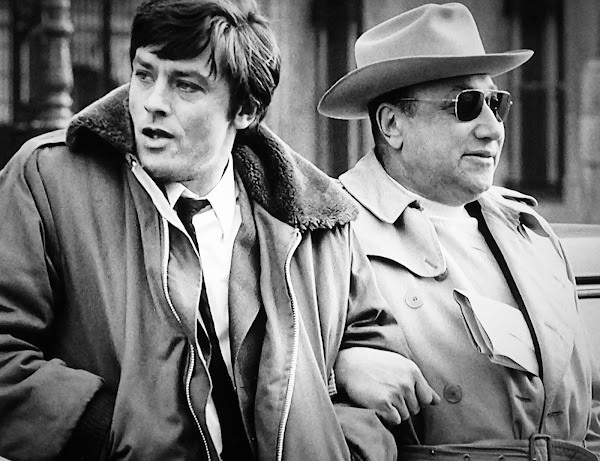 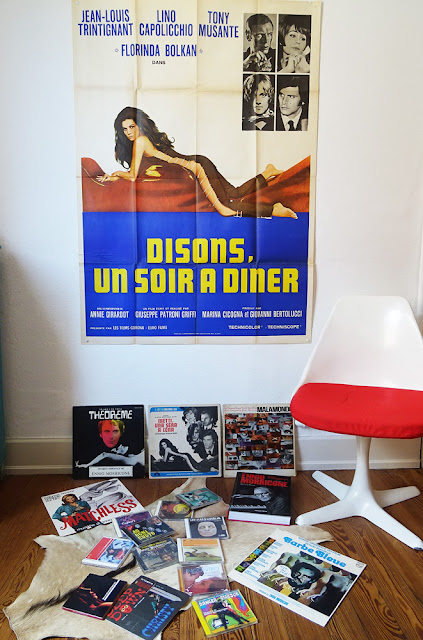 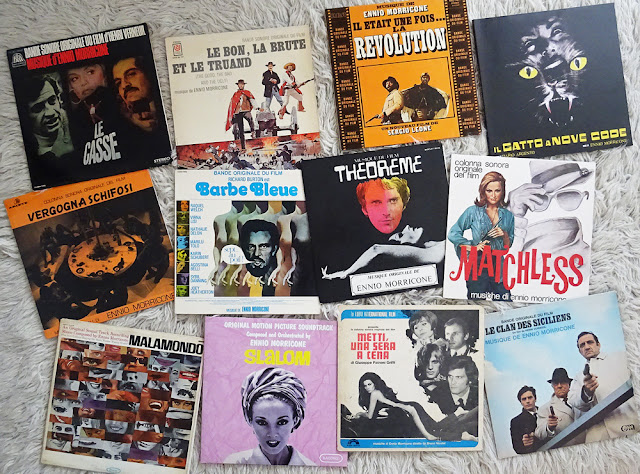 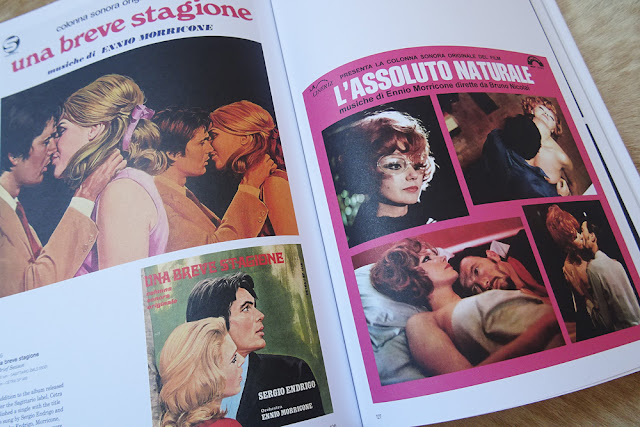 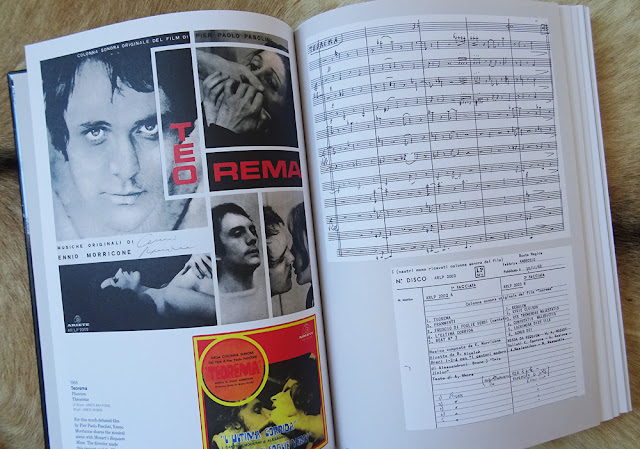 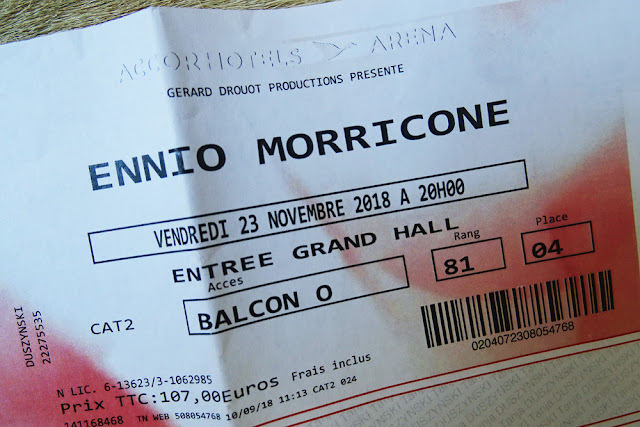 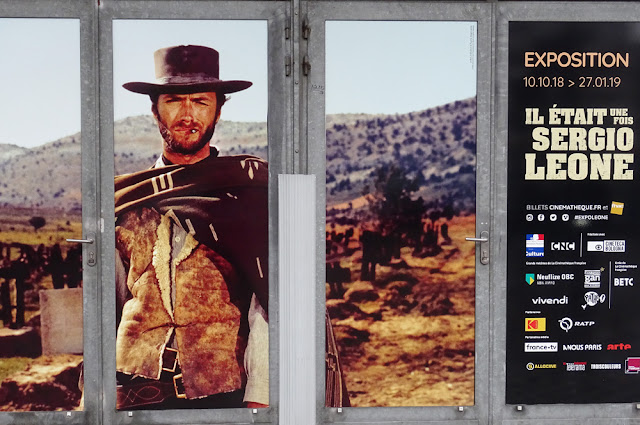 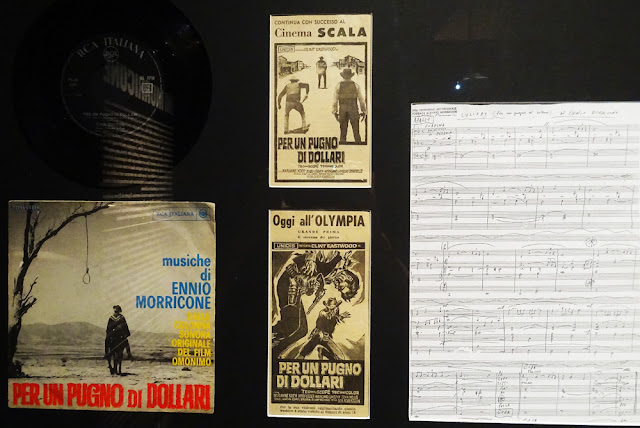 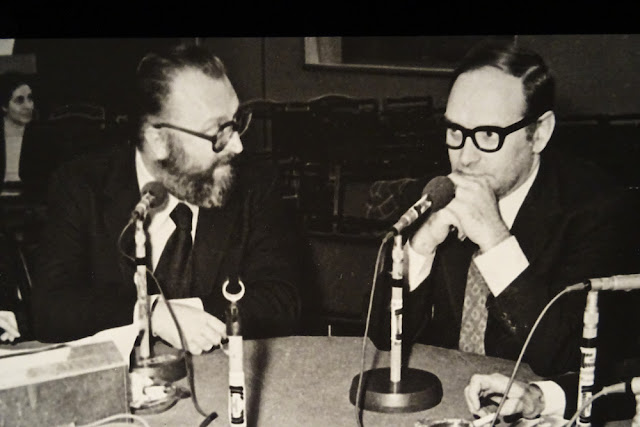 November 2018 I had the great luck to see Ennio Morricone live in Paris. By the time he was already 90 but full of energy and enthusiasm. The huge Arcor Arena was packed with a mix of people, from kids to people his age. When he entered the stage people yelled MAESTRO!!! for a little eternity - that was really goosebumps and I will never forget this evening.
At the same time, a great exhibition about Sergio Leone took place in the Cinemathèque and this was a wonderful addition with posters, pictures, records, original costumes, screenplays, sheet music and films from behind the scene shootings. 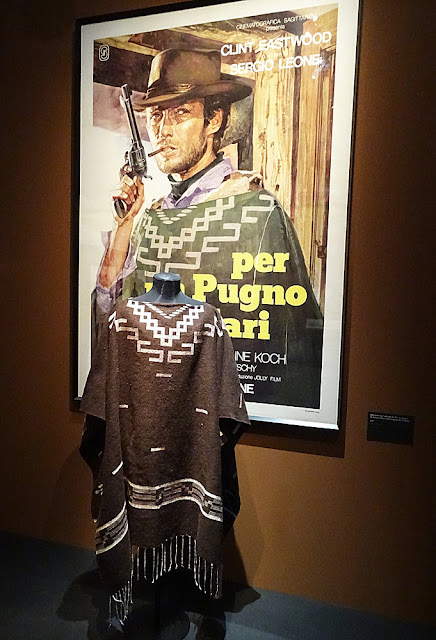 Although most people assosciate him with Western movies
this only made up a small part of his estimated 500 filmscores.
He often wrote wonderful music for mediocre films and I love especially all the soundtracks from the sixties and seventies like "Metti una sera a cena..."
Eingestellt von fotodiabolik um 8:09 PM No comments: